A beautiful thing happened in Oceanside this afternoon. Peaceful protests to support #JusticeforGeorge felt like a turning of the tide. A completely organic and spontaneous response.

People from all races and socioeconomic backgrounds. Cars honking in support and drivers with fists raised in solidarity.

But many who have protested police brutality going back decades rightfully ask, “What will be different this time?”

From my perspective, it just FEELS different this time. It’s not just the scale of it–the protests in dozens of cities in every part of the country. This also hasn’t been a response along neat political lines. People from all parties and backgrounds looked at what happened to George Floyd and said NO MORE.

Ever since the protests began, the response from many in law enforcement has sent shock waves through this country–between peaceful protesters (including children) sprayed with tear gas and shot with rubber bullets to journalists pepper-sprayed to military-grade equipment being deployed. But it isn’t shocking to black people. It isn’t shocking to Native Americans. And it isn’t shocking to those who have been following the militarization of our police forces for decades. The headline from Slate almost sounded like a piece of satire from The Onion: Police Erupt in Violence Nationwide. It’s not a question of optics now, but one of tactics. 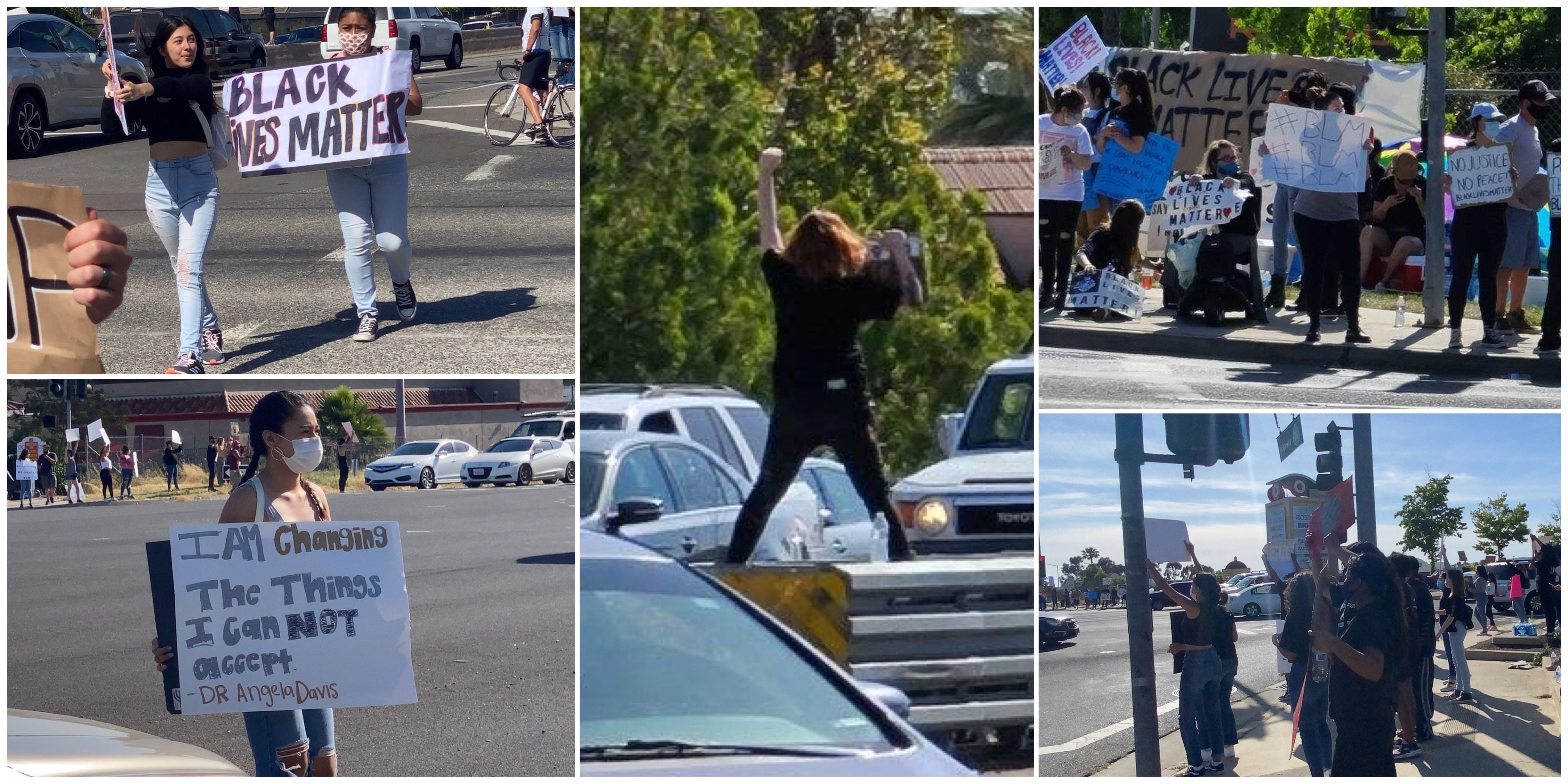 And yet I have hope today.

As difficult as it has been for America to have a reckoning with what our police forces have become, it was long overdue.

Cynics could call it all PR stunts, but I felt flickers of hope watching pictures and videos of officers kneeling, marching with protesters, and voicing their agreement that things have to change. What more could we hope for except that we start to see these things with the same eyes or that there be true accountability for all who run afoul of the law, regardless of their skin color or uniform?

As a paramedic and first-responder, I know firsthand how important it is to have positive relationships with law enforcement. And I also know that without reforms like Community Policing, it is going to be very difficult to restore trust with the general public now in many parts of this country. A 2014 investigation by FiveThirtyEight found that most police don’t live in the cities they serve. Surely, it is much easier to “other” people from outside of your community, to create a mentality that says it is US vs. THEM.

But today, Oceanside PD let our voices be heard, and perhaps we can now turn the conversation to how ALL OF US move forward collectively to keep our cities safe.