I cannot tell you how truly grateful I am for the outpouring of support you’ve all shown to me and my campaign team in recent weeks. Today, I’m excited to tell you that our coalition of supporters continues to grow, and we have FIVE new endorsements to share with you! These endorsements come from community leaders in labor, the environment, the military and government, and more. The next Mayor of Oceanside must be someone who leads with integrity and who can build a truly diverse coalition of support, and I’m honored to have each one of these people in our corner. 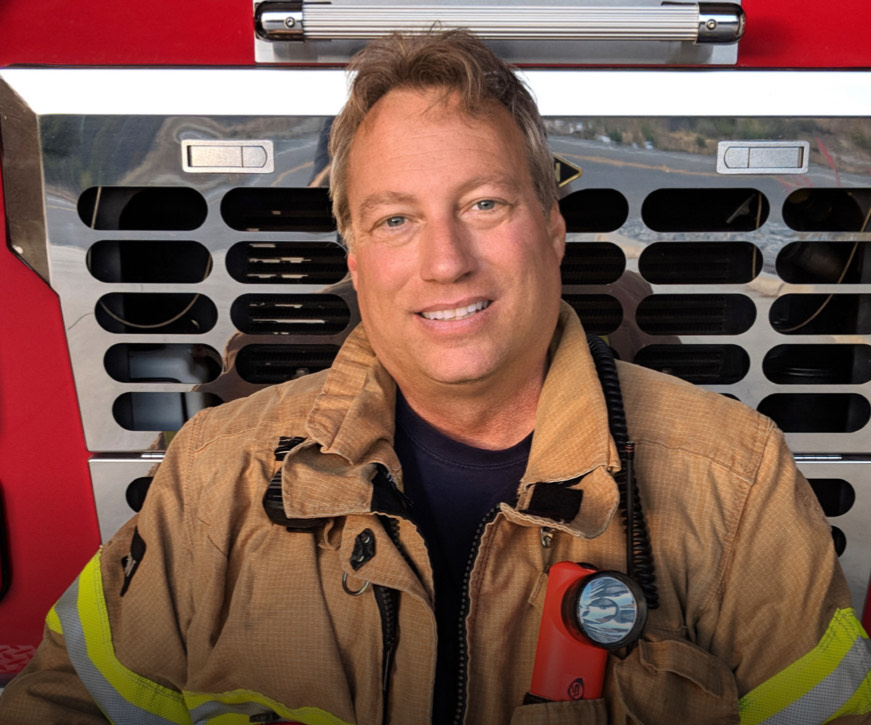 Jeff Griffith has 30 years of experience as a firefighter and paramedic in San Diego, Riverside, and San Mateo Counties, and is currently serving as Fire Captain for CAL FIRE in Riverside County. He has extensive experience as a community leader and activist. 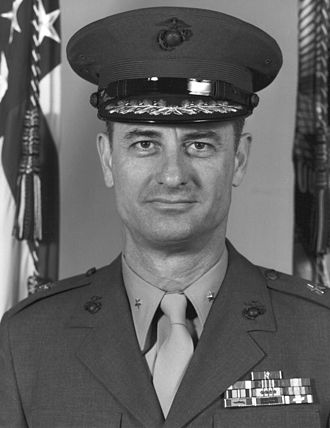 Brahms, a 1959 Harvard College graduate (B.A. Psychology), had taken a platoon leaders course, while a student at Harvard Law School, and was commissioned as a second lieutenant in 1961. Brahms graduated from Harvard Law School in 1962. He completed basic officer training, and training in military law in 1963, and then served as a military lawyer in the 2nd Marine Divisionfrom November 1963 to June 1965, during which time he served in the Dominican Republic during an incursion there. By 1969, he had been promoted to major and was sent to serve with the 1st Marine Aircraft Wing in Da Nang, Vietnam. In 1976 and 1977 he attended the National Law Center George Washington University, where he studied law psychiatry and criminology, and was promoted to lieutenant colonel.

Brahms was promoted to brigadier general in 1985, prior to serving as director, Judge AdvocateDivision, for the final three years of his active military career. In 1988 he retired from active military service.

Since his retirement from the Marine Corps, Brahms has been in private practice of law in Carlsbad California. Brahms is also on the board of directors of the Judge Advocates Association.

Brahms served as a technical consultant for the Hollywood movie A Few Good Men. 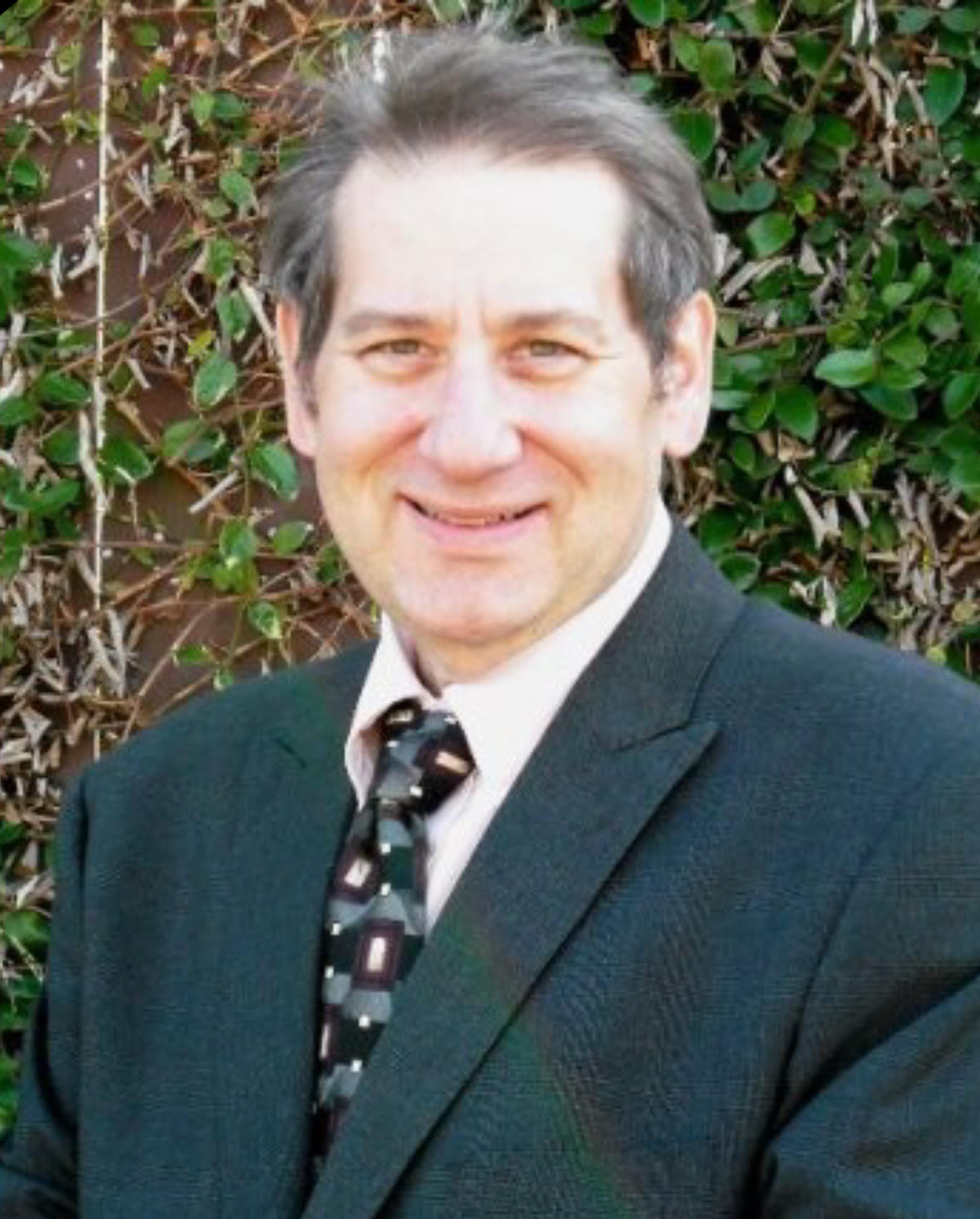 Larry Kornit was born in Chicago and attended Northern Illinois University where he received his Bachelor’s degree in Communications. He later received his Masters in Business Administration from University of Phoenix. He spent almost 20 years working in executive search, and more recently he has worked on political campaigns and is a community activist in Oceanside. As a Cantor, he has co-conducted a Shabbat Service aboard the USS Ronald Reagan and regularly conducts the invocation for the Oceanside City Council meetings as well as Interfaith Community Services. 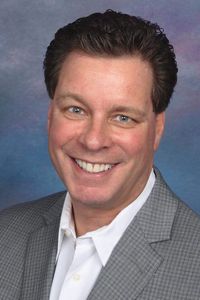 Alan Geraci is a respected consumer attorney, small business owner, father, youth sports coach, and community leader. He and his wife Karen, have a blended family of six children and two grandchildren. Alan attended the State University of New York at Albany receiving his Bachelor of Arts in Sociology, the first in his family to graduate from college. After graduating, Alan moved to California to attend law school in San Diego where he earned his law degree from California Western School of Law.

Alan then served as a Deputy City Attorney for the City of San Diego where he headed the Trial and Appellate Division, supervising 35 lawyers. For 30 years, Alan has practiced consumer law emphasizing civil litigation, foreclosure, real estate, trusts, wills and bankruptcy. He stood up to big banks to protect the homes of 300 families from foreclosure.

Alan has been an active member of the community helping the Save Our Escondido Library coalition fight the privatization of the Escondido Public Library; as a coach for San Marcos Youth Baseball and San Marcos Youth Soccer teams; and as a participant in the Women’s March North County; Enough! Student and Community Rally; and the Escondido March for Our Lives. He has been a leader with the Citizens Oversight Election Integrity Committee; active in his local PTA; the North County Immigration Task Force; Consumer Attorneys of California; Consumer Attorneys of San Diego County; and the Escondido, San Marcos, and Temecula Chambers of Commerce. 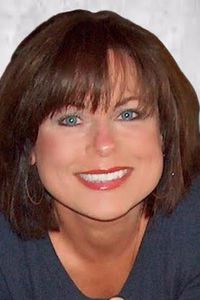 Elizabeth Warren is a wife, a mother, a journalist, and an activist who has worked for toward environmental, economic and social justice at the local, state and national levels. She began her career as a newspaper reporter, worked in public relations, and eventually went to work for herself as a freelance writer, editor, and publicist. Working with members of MoveOn.org, she led a coalition to take on multinational corporations and oppose the TPP agreement. In 2018, she ran a highly competitive race for California’s State Assembly District 76, and she continues to be a strong progressive voice in Southern California.

On this historic week, we must honor Dr. King's work who taught that peace and love are the only things that can truly and permanently break prejudice and hate. Continue the work & never surrender/never give up! #MLKDay