Wow! I have been so humbled and honored with the flurry of endorsements for our campaign! I started this campaign with the belief that the people of Oceanside are ready for a change, and I am truly in awe of the love and support you’ve all shown for this campaign and my candidacy.

As a proud husband and father of three school aged children attending local schools here in Oceanside, I believe that education is vitally important to ensuring our youth have a sustainable future. Having grown up in extreme poverty and having been homeless as a child, I was blessed to be able to get an education that allowed me to change my pre-determined fate. However, times are changing and there is too much emphasis on correcting problems and not enough effort is given to preventing issues before they arise. If we take the time to invest in our children, it will pay dividends for future generations.

While the Mayor of a city cannot change school board policies directly, it is possible to have an impact on them. A Mayor should be an advocate, first and foremost for the community and our schools are a big part of our community.

That’s why I’m honored to have the endorsement of educational leaders throughout Southern California, such as Carolyn and Dallas Fowler, who have done so much to prepare future generations, including women and minorities, for success.

Ruben Major is announcing today that he has received the endorsement of two important community leaders in education and youth empowerment.

Carolyn Fowler is a Government Affairs Advisor for LAUSD Board member, Dr. George J. McKenna III. Active in the community, Ms. Fowler is Southern Region Vice Chair for the California Democratic Party’s Women’s Caucus, encouraging more women to seek appointments and run for elected office. She was recently elected as CDP Executive Board Member and Senior Assembly Member of the California Senior Legislature. Carolyn is appointed by the LA County Registrar on the LA County Voting Solutions For All People Advisory Committee (VSAP). She was recently honored by Alpha Kappa Alpha Sorority, Inc. for 50 years of service and the National Action Network with the Los Angeles Vanguard Award for Extraordinary Leader. She is also an active member of AARP and California Alliance for Retired Americans, (CARA).

Dallas Fowler, daughter of Carolyn Fowler, is a proud Los Angeles native and graduate of the School of Business and Industry at Florida A & M University. Before Dallas became the Principal of Daltek Global Solutions , LLC a boutique digital and print media firm specializing in outreach, diversity, poltical & business development consulting. She served in Los Angeles Mayor Eric Garcetti’s cabinet as Commissioner on the Los Angeles Police Department Police Permit Review Board. She holds over 10 years of experience in the Supplier Diversity & Community Affairs arena and 15+ years of project management and event planning experience. At Turner Construction Company, she served as their Community Affairs & Marketing Coordinator and Program Manager of their Youth Force 2020 Initiative. In addition Ms. Fowler and sat on the U.S. Bank Employee Development Network board in Los Angeles Chairing their Diversity Expo for two consecutive years. A graduate and past Alumnae President of the Los Angeles African American Women’s Public Policy Institute housed at USC, she recently established HEIRSPAC Helping Empowered Individuals Reach Success and hopes to provide a resource for individuals looking to run for office and raise awareness of issues impacting women and minorities. A life-long Democrat, Dallas has been actively working on campaigns for over 20 years.

Major says, “I am extremely honored to have the support of two outstanding, accomplished Southern California leaders in the area of education and empowerment for women and minorities. It is critical that the next Mayor of Oceanside have a strong network of leaders and subject matter experts to call upon, and these women have dedicated their lives to making our communities better, ensuring that all voices are heard, and supporting future generations through education and mentoring. I am inspired by their leadership and look forward to working with them when I am Mayor.”

Major is running for Mayor in order to improve the city’s response to the homeless crisis, climate change, and the changing needs of residents. He is dedicated to getting rid of corruption and restoring the voice of the people. His people-powered, grassroots campaign has been engaging with members of the community in “neighborhood pop-ups” and on a listening tour at major public events in recent months. 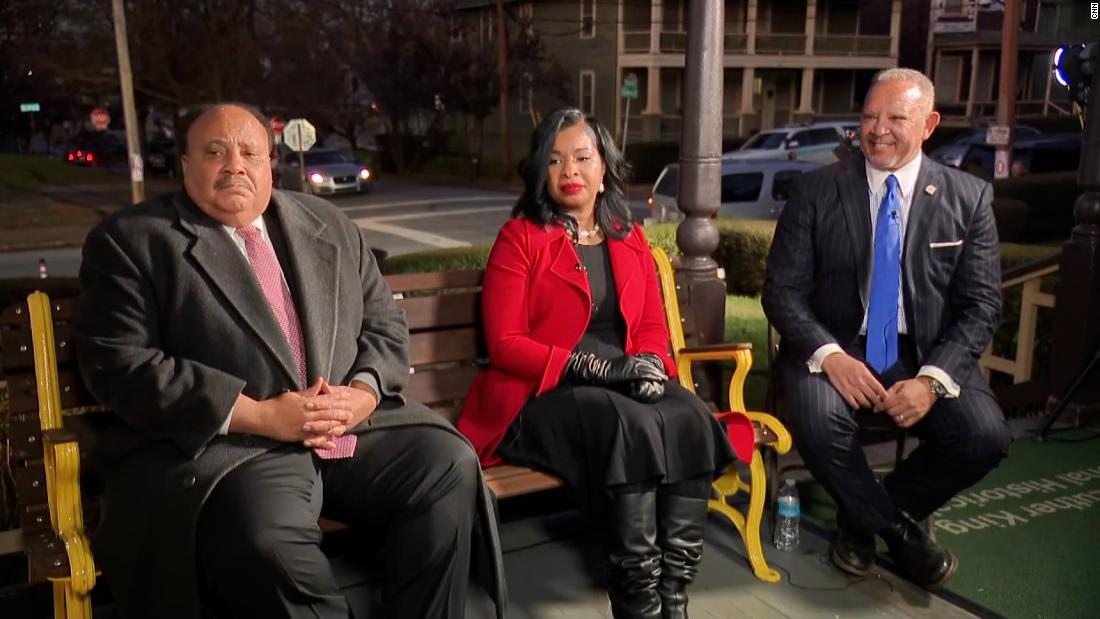