As we honor the legacy of Rev. Dr. Martin Luther King, Jr. today, I’ve been thinking a lot about his words, “The time is always right to do what is right.” At this moment in history, we have a unique opportunity to come together to do what is right and I believe we have a lot of reasons to be hopeful about that today.

To honor the extraordinary legacy of Dr. King, this morning #TeamMajor attended the North San Diego County NAACP’s Martín Luther King, Jr. Community Prayer Breakfast here in Oceanside. The event was truly inspirational and the leadership were so welcoming that my daughter decided to join as a Youth Member! The gathering also provided an opportunity to collect food and supply items for those in need.

The news and social media sometimes make it seem like the divisions and differences between us are an infinite gulf, impossible to bridge. But when I talk with people in our communities face-to-face, I meet people who care about one another, care about our country, and care deeply about our future. I find that most people want to do what is right.

After the 2016 election, millions of women across the country began to mobilize politically. The Women’s March galvanized a diverse group of people whose message was a direct refutation of this president and his agenda. With that march now in its third year, the coalition it created remains ready to fight for equal rights and stand against racism, bigotry, homophobia, and sexism. I was proud to participate again this year, in solidarity and as an ally, holding space for honest feedback. I don’t think our current representatives do enough listening. 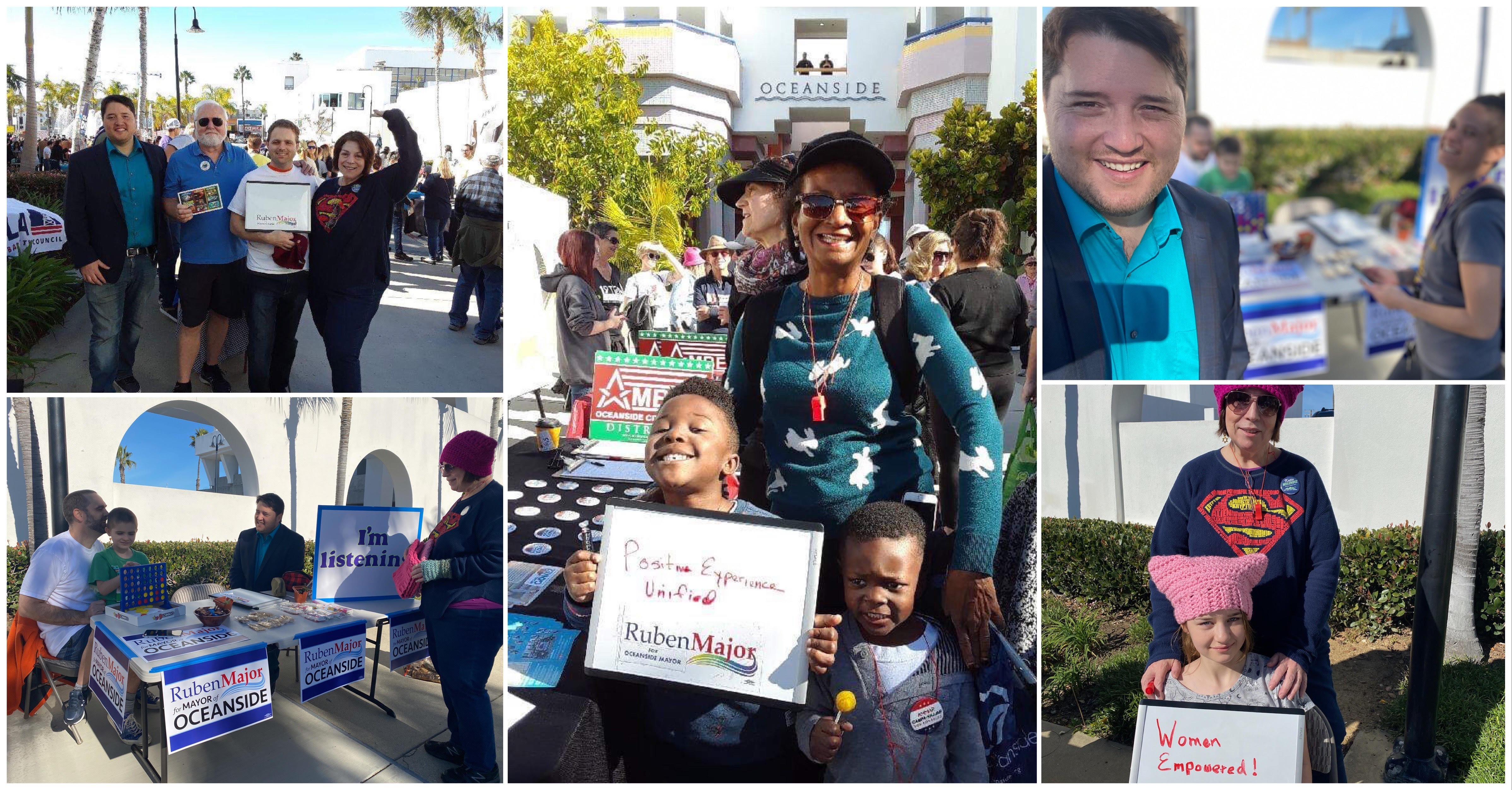 There were more reasons for hope at the ballot box in 2018, which had an 11 percent increase in voter turnout and increases across all voting age and racial/ethnic demographics.Perhaps even better, the biggest jump was among 18- to 29-year-olds, whose turnout went up by 79 percent! More and more young people are getting engaged in our communities, recognizing the importance of addressing things like climate change, homelessness, and corruption. More recently, the state of Virginia ratified the Equal Rights Amendment, arguably fulfilling the ⅔ requirement to be added to the Constitution! It may have taken us four decades, but it seems that Americans are now ready to do what is right in the fight for gender equality.

By no means are we done with the work. The Rev. Dr. King, Jr.’s words remind us that the fight for civil rights and equality is far from over. We must restore and expand the Voting Rights Act and continue to fight against voter suppression, purging the voter rolls, and racial gerrymandering. We know that voter disenfranchisement continues today with things like reduced access to the ballot box through limited hours and locations, so we must also make Election Day a federal holiday to allow everyone the opportunity to exercise their right to vote.

I am committed to a vision for America that will create a better world for our children and grandchildren and restore our democracy, protecting the rights of all people. Whether we’re talking about getting rid of corruption, addressing the homeless epidemic, voting rights, or the continued fight for civil rights and equality, the time is right—right now.

Upcoming Appearances: Ruben will be on The Convo Couch on Tuesday, January 21st at 1 p.m. PST. Be sure to tune in at www.facebook.com/theconvocouch. 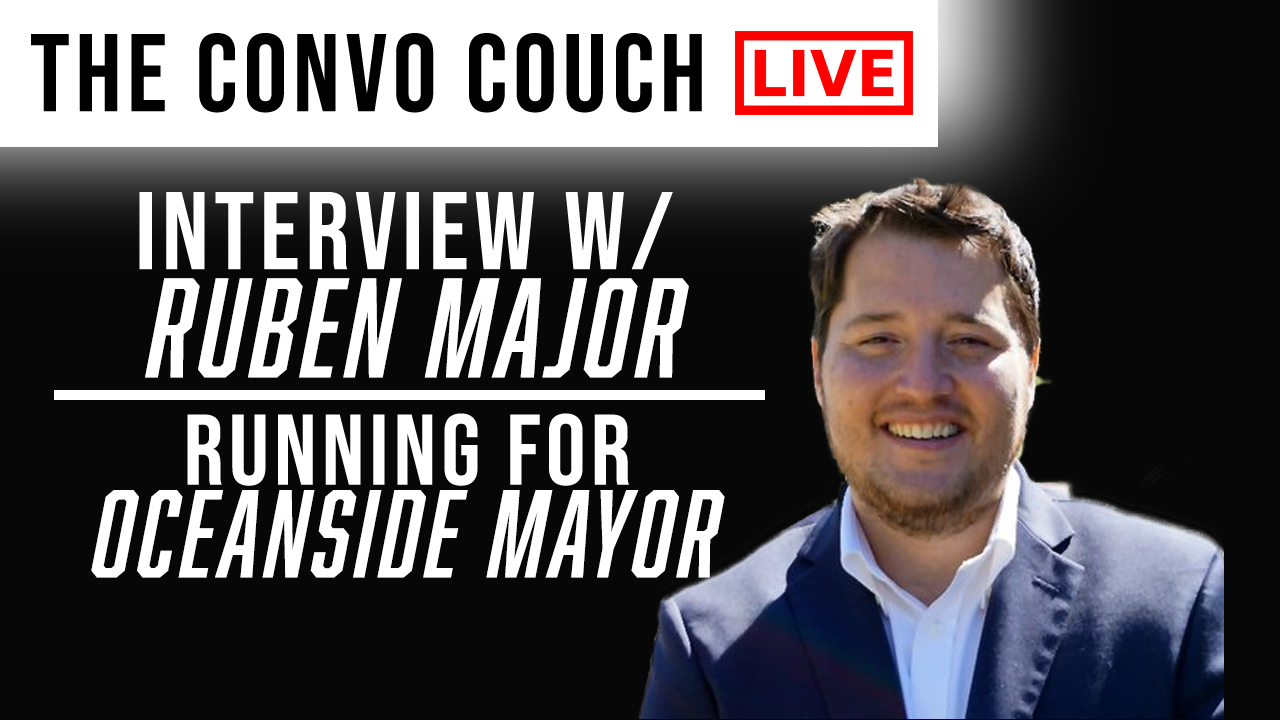 If you’d like to support this grassroots, people-powered campaign, please consider contributing what you can. I do not accept corporate contributions or SuperPAC support, so we rely on small contributions to fund our work.