It’s been less than two months since the ACLU’s victory against Secretary of State Alex Padilla in the case over voter disenfranchisement due to nearly 45,000 discarded mail-in ballots, but there is new cause for concern. Recently, current Secretary of State Alex Padilla announced a decision to reduce the number of precincts where language assistance services are available to voters.

In addition to the 45,000+ voters previously disenfranchised, according to a California court, the ACLU alleges a new violation of California state law which is likely to disenfranchise and deprive another 80,000+ Californians who are legally required to receive assistance per current California law from receiving language services to which they are entitled.

the ACLU alleges a violation of California state law which is likely to disenfranchise and deprive 80,000+ Californians who are legally required to receive assistance per current California law from receiving language services to which they are entitled. It is unimaginable to why the Secretary of State would choose to take such blatant action to suppress and disenfranchise the eligible voters in this state. The ACLU indicated in its briefing that this decision affects those who speak over 34 languages, including Spanish, Arabic, Japanese, and Russian.

Why is the Secretary of State DENYING language assistance to so many voters, especially when such assistance is REQUIRED BY LAW??

Here is a copy of the filing:

I am an EMT, a business owner, a father and a husband. I have a degree in military history and a law degree, as well as training in counter-terrorism. Most importantly, I will not be corrupted by corporate donations. I’m running a grassroots campaign from many small contributions because I will answer to THE PEOPLE, not a handful of wealthy donors. I have travelled all over the state to spread the word to voters that another way is possible. Until we can be assured that our votes are protected and our elections secure, how can we expect to accomplish any of our other goals?

“Running with Ruben for Major Change” 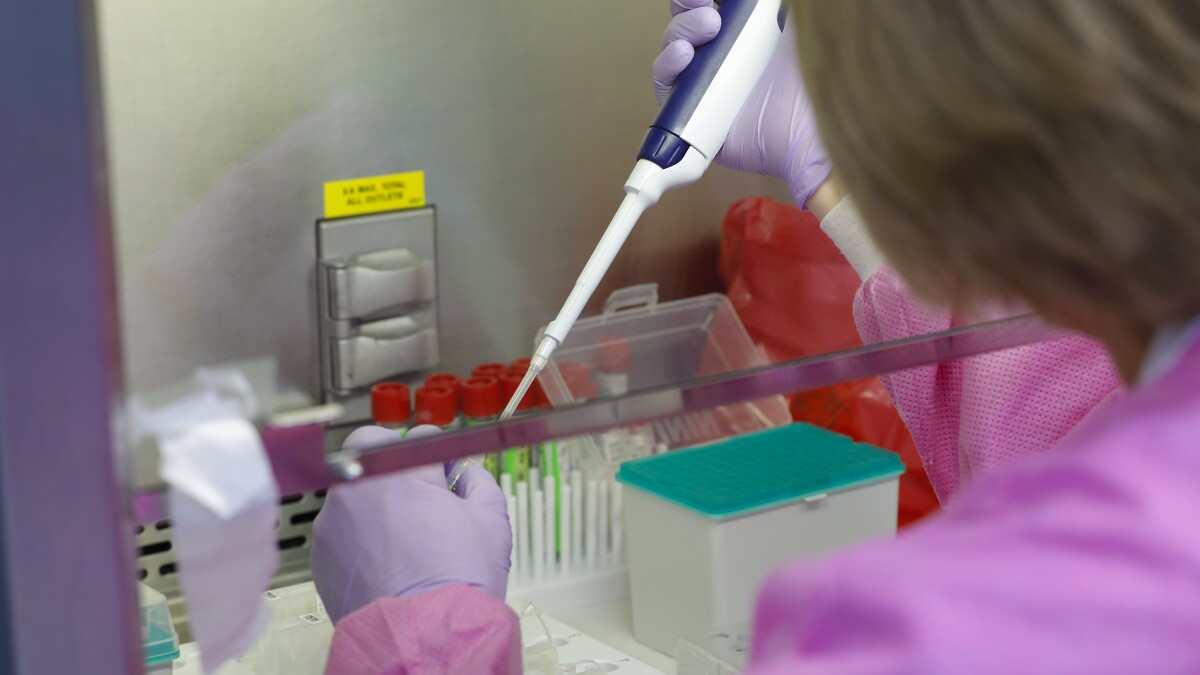