This week, we’re pleased to announce that California State Assemblywoman Laura Friedman has endorsed Ruben Major for Oceanside Mayor! Assemblywoman Friedman represents the 43rd Assembly District, encompassing the cities of Glendale, Burbank, La Cañada, Flintridge, and portions of Los Angeles. She has previously served as a member of Glendale’s City Council and as Mayor of Glendale.

In addition, we’re thrilled to share that Robert Pullen-Miles, Mayor of the City of Lawndale, has endorsed Ruben Major for Oceanside Mayor! Mayor Pullen-Miles has been fighting for working families for more than two decades and has also been a member of Lawndale’s City Council.

The next Mayor of Oceanside needs to be able to work together with representatives in our own community and beyond, and Ruben is proud to have these two strong leaders on his side. The challenges facing Oceanside in the areas of homelessness, economic advancement, and urban development don’t happen in a vacuum, and a Mayor who has strong relationships with people all over the state will be better prepared to help make our community a place where everyone can thrive. 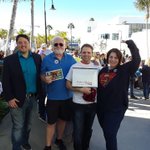 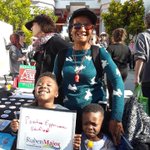 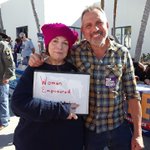 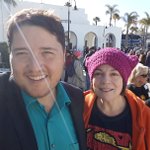 I was proud to participate in #Solidarity at the North County San Diego Women’s March today here in Oceanside. This campaign is all about making sure that the people in this community feel heard and represented, so as an ally for all women & everyone who lives here #ImListening! 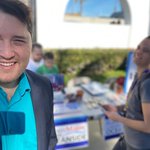 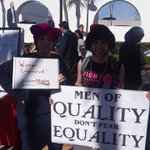 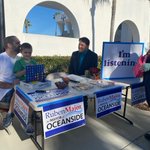 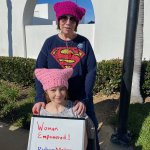 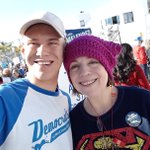 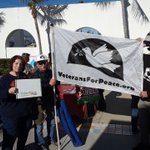 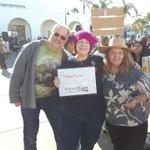 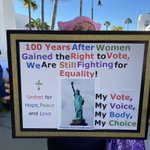